The Benefits and Roadblocks of a Resident-Directed Dining Approach 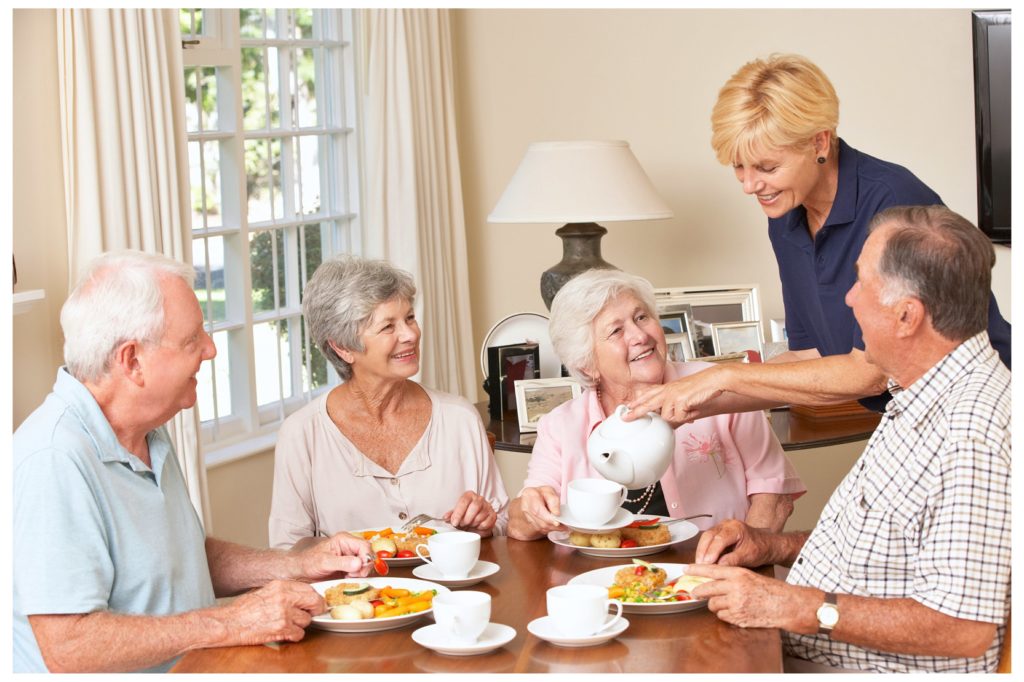 Is Your Community Ready for Person-Directed Dining?

If you were to ask most people working in nursing homes and assisted living facilities if changing to a more resident-directed (person-directed) dining approach is a good idea, they would tell you it is. But is it easy? Let’s see.

Look at some of the statistics from a national survey called, “Culture Change in Nursing Homes: How Far Have We Come? Findings from the Commonwealth Fund 2007 National Survey of Nursing Homes.” These are some of the benefits companies that adapted to a self-directed culture within their nursing home and assisted living communities achieved by making the commitment to change:

When you start putting numbers to these statistics, a picture of financial stability emerges. It makes sense to change to a culture within your community that focuses on what people want when it comes to meals and snacks. There’s not only a moral decision, it is a legal one. The regulations from the Center for Medicare and Medicaid (CMS) make it clear that informed choice in long-term care communities is not an option, but a requirement.

Why Changing to Self-Directed Dining Is Hard to Do

Even so, communities find it difficult to make the commitment to resident-directed dining. In my experience, there are a couple of reasons for this: One is that change can be a daunting proposition. People are set in their ways, and it’s easier to just keep things the way they are. The other reason is that even if they do want change, they may not have the tools to do it.

Many communities do not have the tools or the current evidence-based research to conduct and document a thorough self-directed dining care plan discussion with their residents, so they stick to “the way we’ve always done it.” The problem with that is that they are risking citations and legal action stemming from a resident’s right to self-determination:

These are some of the key documents you will need to make self-directed dining work:

Diane Hall has always had a heart for older adults. It’s why senior nutrition became her life-long vocation and unquenchable passion. And it is why she is now regarded as a visionary and leader in this rapidly evolving field. An expert consultant and nationally recognized speaker, Diane is a powerful advocate for the new dining standards that have resulted from the shift in the culture of long term care. For her it’s not just a trend. It’s her life.
View all posts by Diane Hall →
This entry was posted in Person Centered Dining. Bookmark the permalink.