Turkey with a Twist: Making Thanksgiving Dinner a Memorable Occasion for the Residents in your Long Term Care Community 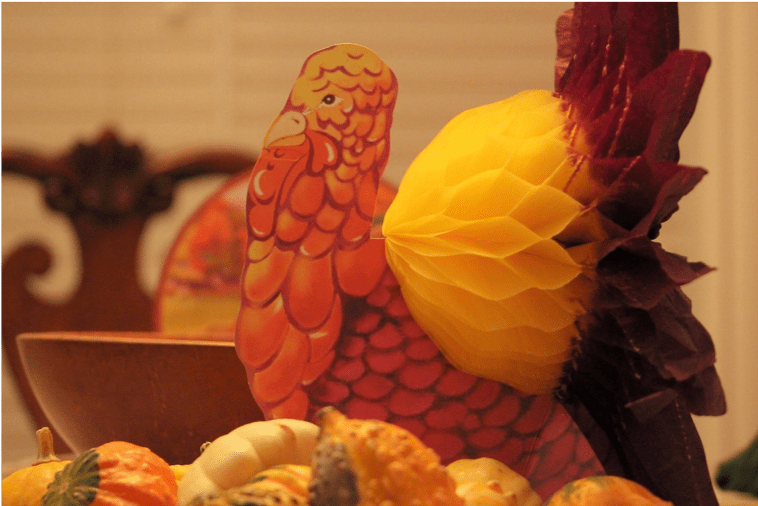 With Thanksgiving just around the corner, it’s time to start talking turkey again or more specifically the traditional turkey dinner. Now we know that most people expect turkey with all the trimmings for their Thanksgiving Day feast. That’s a given, and no one wants to mess with such a longstanding tradition, but why can’t we get a little creative by adding some ethnic dishes or ingredients that work well with Thanksgiving’s traditional dishes to add variety and get people talking about the holiday meal?  By adding a few cultural dishes that work well with turkey or add ethnic ingredients to traditional dishes, you can make this year’s holiday meal a memorable one. How about using chorizo in your stuffing recipe instead of pork sausage? Try serving potato latkes in addition to traditional mashed potatoes. The possibilities are as varied as the cultures of the people living in your community. And getting recipes can be as simple as popping online to search for “ethnic thanksgiving side dishes” or better yet by getting your residents involved through a poll to learn how families celebrate Thanksgiving and garner their favorite recipes. Such a poll can provide many choices to diversify your menu while keeping the traditional dishes as part of the whole menu. To get you started,  here’s a recipe that takes old-school apple pie and gives it a Mexican twist.

Diane Hall has always had a heart for older adults. It’s why senior nutrition became her life-long vocation and unquenchable passion. And it is why she is now regarded as a visionary and leader in this rapidly evolving field. An expert consultant and nationally recognized speaker, Diane is a powerful advocate for the new dining standards that have resulted from the shift in the culture of long term care. For her it’s not just a trend. It’s her life.
View all posts by Diane Hall →
This entry was posted in Events and Holidays and tagged Cultural food preferences, Recipes, Thanksgiving. Bookmark the permalink.