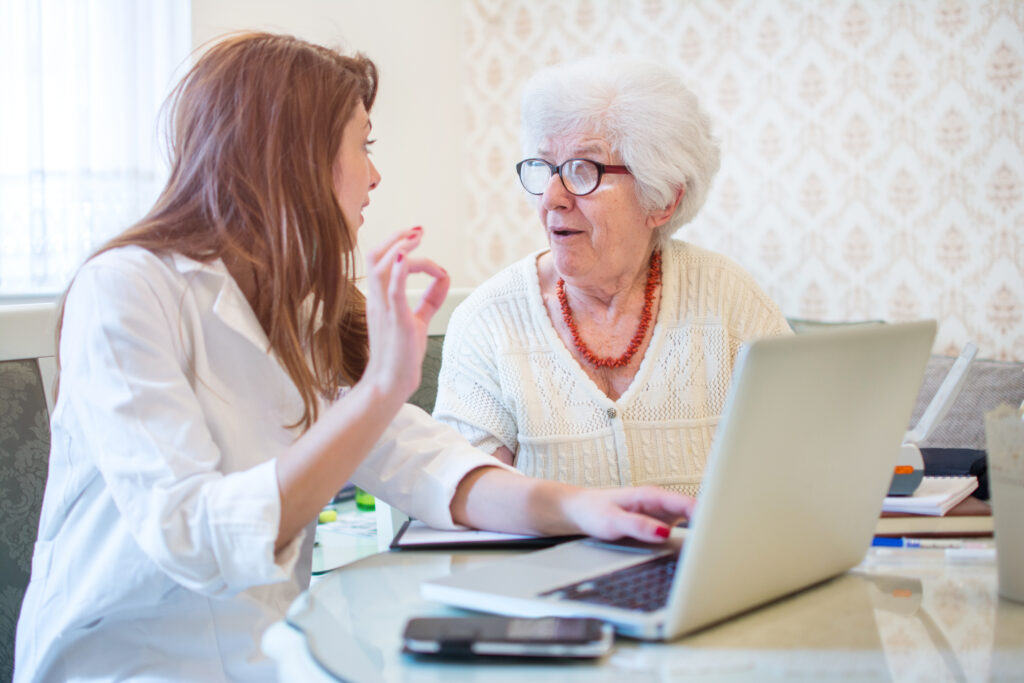 Understanding the Language of Culture Change in Long Term Care

Changing the culture in continuing care communities away from diagnosis-based, institutionalized care to one in which the people living in those communities are directing their own lives begins with a question.

What Do We Call It?

There are three main contenders for the title:

Let’s break down each one to determine its meaning and how it is used to see if we can find a clear winner for accuracy and ease of use.

This term just does not make it out of the first round. It’s just not descriptive enough. It does imply that the care is centered on one person, and that’s good. After all, we don’t create dual care plans; we create care plans centered on one person. However, this leads to the main problem with the phrase and that is that it doesn’t get to the essence of culture change: person-centered care doesn’t specifically say the person upon whom this care is being centered is the person who is making the informed choices about his or her life. For this reason, scratch contender number one.

This title is slightly more accurate since it reflects that care is being directed by a person, But then again, it doesn’t make clear who this “director” needs to be. Changing the title to “resident-directed care” is more accurate, but using the word “resident” gives the title an impersonal vibe we are trying to avoid. So, scratch contender number two.

Self-Directed Living
This phrase begins with the phrase “self-directed,” so right off the bat we know the person doing the “directing” is the person doing the “living.” There is no uncertainty. Also, the word “living” implies that there are more choices to be decided upon other than just care. After all, care is just one aspect of living in a continuing care community. Self-directed living functions as a wonderful umbrella phrase that covers all aspects of community life. As a bonus, the “self-directed” part can be broken out and used to more accurately identify certain aspects of community life, such as “self-directed dining” or “self-directed care.” The winner for accuracy and ease of use is self-directed living. By the way, self-directed living is also the phrase the Pioneer Network suggests using. This group called for a radical change in the culture of aging so that when our grandparents, parents — and ultimately ourselves — go to a nursing home or other community-based setting it is to thrive, not to decline.

Diane Hall has always had a heart for older adults. It’s why senior nutrition became her life-long vocation and unquenchable passion. And it is why she is now regarded as a visionary and leader in this rapidly evolving field. An expert consultant and nationally recognized speaker, Diane is a powerful advocate for the new dining standards that have resulted from the shift in the culture of long term care. For her it’s not just a trend. It’s her life.
View all posts by Diane Hall →
This entry was posted in Person Centered Dining. Bookmark the permalink.