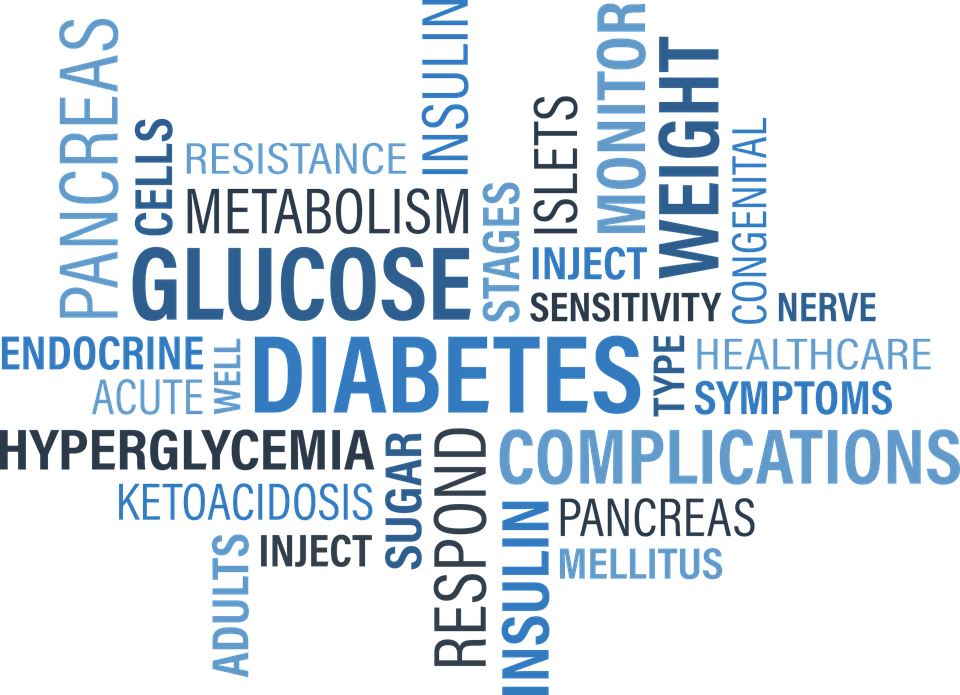 What if I told you that updated, evidence-based research has strongly indicated that the traditional prescribed diets for diabetic seniors over the age of 80 were simply ineffective? What if I told you that an approach to diet planning that prioritizes the dignity of life yielded healthier results? If your 82 year old grandmother was losing weight because she would not eat her food, wouldn’t you try to prepare foods that she would actually eat, preserving her dignity and quality of life? Absolutely. Of course you would. This is precisely the thought process that has guided my company through our most recent year of study on this tricky challenge of serving healthy food that our residents will actually eat. It starts with a choice.

As some of you who read this blog may know, my company has completed the development of a teaching tool for liberalizing diets based on providing residents with an informed choice when it comes to dietary restrictions. To create this manual, I brought in Vince Courtney, an author and educator with 17 books to his credit, who developed a unique way of presenting the material based on his storytelling techniques. Vince had never been involved in continuing care and so brought fresh eyes to the subject.

As he delved into the material for chapter two of our teaching manual, which explores the myths and facts about the “big 6” dietary restrictions, he asked me a few honest questions regarding the source material for diabetic diets. His questions got to the heart of why self-directed dining care plans are imperative and far superior in long term care for seniors.

Why do Doctors Keep Prescribing Diabetic Diets for People over 80 Years Old in Nursing Homes?

As he was researching the New Dining Standards from the Pioneer Network, Vince was shocked to read that the evidence-based research from the Academy of Nutrition and Dietetics found that no evidence of sugar-free, low-concentrated-sugar (LCS), carbohydrate ‘controlled’ (CCHO) or ‘no added sugar’ (NCS) diets were beneficial to this group of people.

In fact, the evidence points to such diets as being detrimental to their nutritional status because they are bland and unappetizing. This leads to weight loss and its associated complications. Vince wondered why doctors keep prescribing these types of restricted diets to people over 80 when the evidence clearly shows that they don’t work and may in fact negatively affect their overall health.

“If doctors followed the current research in such cases,” he said, “an 82-year-old person with diabetes would be put on a regular healthy diet and prescribed medication to control their diabetes. There would be no need to discuss a diet that the evidence shows doesn’t work for that person’s age group. Instead, care plan teams could focus on providing meaningful meals and snacks that satisfy that person and keep his or her weight within an acceptable range.”

How do you overcome resistance from nurses and physicians?

I agree with Vince, but I still sometimes encounter resistance. Nurses and physicians can sometimes stick to beliefs that may be grounded in scientific knowledge that they may have learned in the past. With that said, a continuation of education is the key to addressing these practices and promoting the need for change.

In every industry, but especially in long term care and in the dietary requirements of seniors, a continuation of education may well equate to either favorable or unfavorable quality of life. As modern medical advances discover new solutions and integrated systems of health, the actual food we feed our most honored and respected citizens should be considered worthy of consistent modifications.

Sit down one-on-one with nurses who work directly with residents and show them the evidence-based research that backs up the liberalization of diets for Americans over 65 years old. Give them permission to accept a resident’s wishes regarding changes to their diet and the tools to make those wishes happen in as safe and reasonable a manner as possible. A resident who feels as if their preferences and requests are considered will contribute to a greater sense of harmony in the community and in the work place.

What recent medical updates should we consider integrating into our dietary plans?

“The American Diabetes Association highlights the differences in diabetes management for younger and older people. The guidelines primarily focus on type 2 diabetes, since the majority of diabetic long-term care residents have that type, according to the ADA.For older diabetes patients, especially those needing long-term care, hypoglycemia risk — commonly known as low blood sugar — is the most important factor in determining glycemic goals, the guidelines warn. Long-term care residents need plans that strike a balance in maintaining glycemic levels, the guidelines suggest.

Long-term care facilities should also avoid the sole use of sliding scale insulin, as it leads to wide variations in blood glucose levels, is a burden for patients and uses up more nursing time and resources, the ADA notes. Liberal diet plans are also preferable for diabetic residents, compared to therapeutic diets, as more food choices benefits nutritional needs and glycemic control.

The ADA statement also stresses the importance of communication between healthcare providers and the need for patient documentation to be transferred between facilities. For end-of-life care, ADA recommends providers relax glycemic targets, simplify regimens and respect patients’ right to refuse diabetes treatment.”

Wow! How refreshing! This is really happening! We may finally see an end to the practice of ritualistically prescribing these “diabetic” diets to the elderly in long term care. If you would like a copy of the new guidelines, you can download it for free below.

Get your updated diabetic diet guidelines

This entry was posted in Informed Choice- Diet Liberalization. Bookmark the permalink.