A Declaration of Dining Independence for Long Term Care Residents 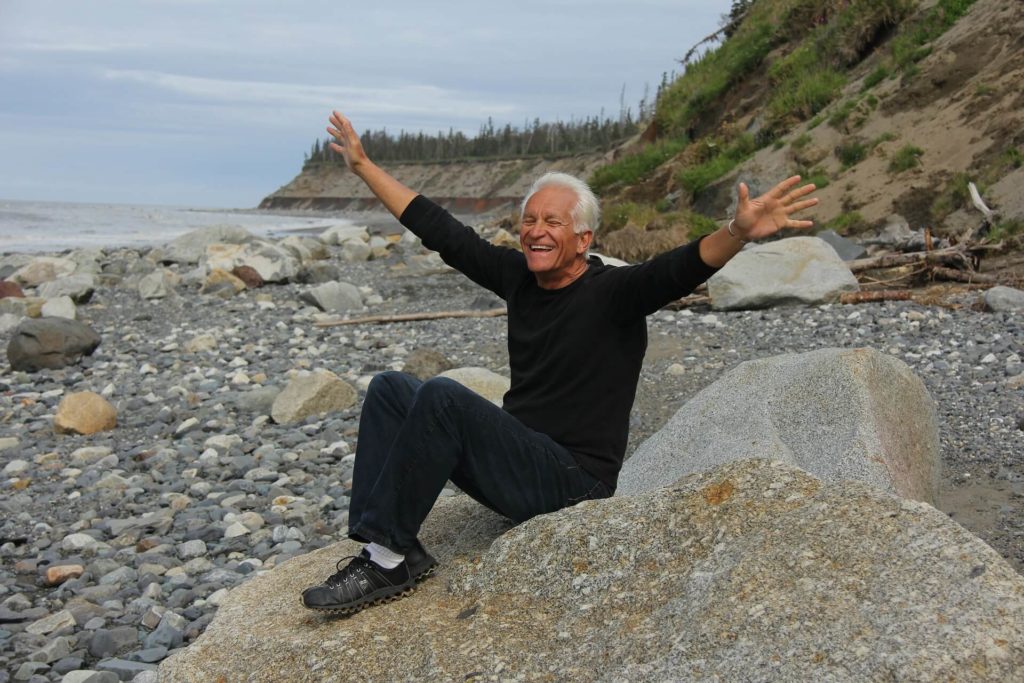 It was Monday morning at the nursing home community of Pioneer Village. New resident Joe Marston had just been admitted from the hospital to recover from a minor stroke. The eighty-five-year-old was alone and nervous about what was going to happen to him. At the hospital, he had been placed on a low sodium restricted diet which he absolutely hated. The food was bland and unappealing. He dearly missed the taste of his favorite ham salad sandwich he was used to eating almost every day for lunch, bacon with eggs for breakfast and tasty soups. And now he just learned that his doctor had carried over the same bland low sodium diet. It was depressing.

Can you imagine how helpless Joe must have felt when faced with the prospect of being restricted foods that he dearly loved, especially after a lifetime of making his own choices about what he ate? How many of us would question “doctor’s orders,” at 85 years old? Furthermore, how many of us would know that we could challenge a doctor’s prescription if we didn’t want to eat a restricted diet — unless someone in our nursing home or assisted living community told us?

In Joe’s case, social worker Lori Cates stepped in and changed everything for him by giving him a simple document that explained a resident’s right to make an informed choice about his diet. In this case, the document was called the Declaration of Dining Independence. This information piece was created for the express purpose of telling residents their rights to choose what, when and where they can eat. From this document, he also learned about a meeting in which he and his care team would discuss the consequences and benefits of choosing a diet that may or may not have restrictions and to develop approaches to customize his meals and snacks according to what matters to him. The nursing home team, including the doctor, would help Joe manage potential risks.

Imagine how wonderful it would be if the next time an elderly person like Joe, scared and alone, arrives in your community, and you give him or her a document that lessens their fears and lets them know that they are respected. It is a clear statement that the community will support the resident’s dining wishes. Imagine how empowered people in your care will feel knowing that when it comes to making choices about what they eat, they are the ones in charge, not the doctor, not the nurse, not a dietitian, not the dietary manager. It is the resident who decides what she wants to eat. If he wants to eat his favorite food like a ham salad sandwich or bacon with his eggs, then he can make that decision knowing the risks and the benefits of doing so. That is the power of knowledge and what makes documents like The Declaration of Dining Independence so powerful.

How well do you communicate with your residents, families and professional staff about residents’ rights to dining? To get you started on the path to self-directed dining, we would like to offer you a free copy of The Declaration of Dining Independence from the manual The Inside Scoop on Informed
Choice: A Step-By-Step Guide for Individualizing Diets.

This entry was posted in Person Centered Dining. Bookmark the permalink.