Stories from the Front Lines of Food Safety: Rats in the Kitchen – Part 3 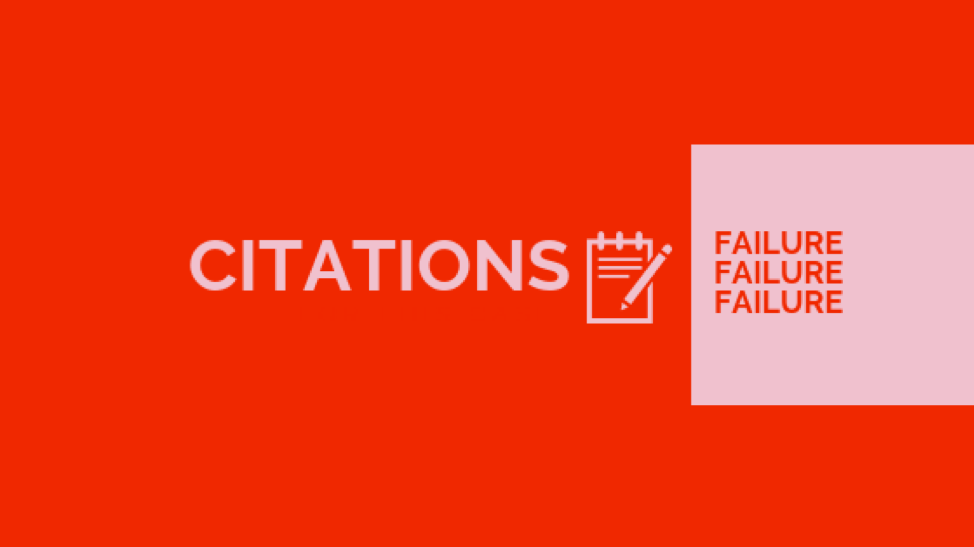 “There are rats in the kitchen of the nursing home where we work,” was the statement that sent me, as an AHCA surveyor, into the trenches for the ongoing challenge to keep residents, staff and the general public safe and sound. In the last installment, we reviewed the accounts and observations of various people regarding a problem with rodent infestation at their community and the decisions that led to the following citations and subsequent corrections.

Based on observation, interview and record review the facility failed to ensure venerable residents living in the community, staff, and public visiting the facility were free from cross contamination of harmful bacteria and viruses, that are carried by rodents. This was evidenced by:  F 921/465

This system failure placed vulnerable residents, staff working in the kitchen area, and visitors that consumed food from the kitchen, at immediate risk of serious health problems resulting from diseases transmitted by rats. The facility was also negligent  for not taking appropriate steps to rid the facility of the rodents, as they were made aware of the situation in December, and little or no intervention was put in place until AHCA enter in July after receiving a complaint.

As a result of the non-compliance and continued rate infestation Immediate Jeopardy identified, which was initiated on 12/26 and is still occurring as of exit on 07/13 at 2:45 p.m.  This has the potential of breaching the safety, health, and wellbeing of venerable residents that live in the facility, staff that work in the facility and public who visit the facility.

Operation: Rats in the Kitchen

Met with the new Administrator and explained the purpose of the visit requesting a tour of areas in the building of concern.

The tour was conducted with the Administrator and the Director of Maintenance.

The surveyor reviewed the status of the allegations with Administrator, Registered Dietitian, Director of Nursing, Regional Clinical Manager, and Regional Vice President. As a result of the implementation of the Allegation of Compliance and the observations of changes made during the revisit, the Immediate Jeopardy was removed. and the Scope and Severity changed from a K to an E effective the date of the alleged compliance.

Although the Immediate Jeopardy was removed, ongoing noncompliance continues until all corrective actions are completed to achieve substantial compliance.

You know the old expression “You cannot see the forest for the trees.” That is exactly what happened in this situation. The staff focused on the individual details of the problem and did not look at the situation as a whole.

The Administrator assumed that just calling an exterminator would solve the rat problem. It didn’t because management didn’t listen to the professional’s advice about repairing the cracks and crevices in the walls where the rats were getting into the building. They didn’t cut back the shrubs and trees touching the building which served as potential access points.  Let’s face it. You can fill traps with rats but if you don’t cut off access into the building, you will continue to have unwanted invaders.

The kitchen staff wasn’t properly trained about the dangers of cross-contamination. They left food exposed and didn’t clean rat droppings or sanitize properly, putting residents at risk for diseases spread by rodents. They didn’t eliminate food particles or deodorize smells that attract the rats. And the bigger problem was the lack of knowledge about the diseases that are spread by rodents, and how those diseases could negatively affect the health and wellbeing of its most vulnerable residents.

In short, the administration and management failed to get rid of the rats and therefore received numerous citations because each department focused on solving its own problems and didn’t coordinate efforts with each other to solve the rat problem as a whole. They only saw the trees like trapping the rats, cleaning up feces and urine, wiping off cans, etc. and didn’t see the forest which was stopping the rat infestation by repairing environmental issues like holes in walls and training staff about the spread of disease from rodents and the importance of food safety.