Weight Loss in the Elderly: When Should You be Concerned? 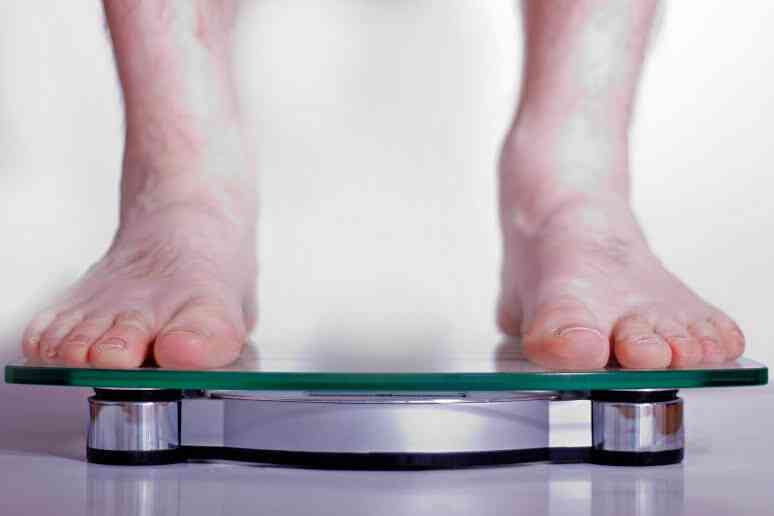 Involuntary weight loss is a major concern in the elderly population and long-term care communities must be hyper aware of significant weight loss in their residents. When an older person unintentionally loses a significant amount of weight, it may be associated with higher rates of illness and mortality as well as diminished quality of life. Malnourishment in nursing homes is estimated to affect between 35-85% of the people living there.

Clearly, we need to examine how to differentiate between the intentional and unintentional causes of weight loss in the elderly. Take a look at the following scenarios in a typical long term care community:

Scenario One. Mrs. K was admitted to Pioneer Village from the hospital. At the time, she weighed 160 lb., but she reported that her usual body weight was around 150 lb. The admitting physician Dr. Lee noted that she had edema, excess fluid trapped in her legs. He ordered a diuretic and recommended her legs be elevated whenever possible. The initial nutrition assessment noted Mrs. K was at risk for weight fluctuations related to the edema and the use of diuretics. At 30 days, Mrs. K’s weight was down to 151 lb. and her edema had resolved. This represented a 5.6% weight loss over a 30-day period.

Scenario Two. Mrs. L was admitted to Pioneer Village from the hospital. At the time, she weighed 160 pounds, which is her usual body weight. The admitting physician Dr. Lee did not note any edema. Her initial nutrition assessment did not note that she was at risk for changes in fluid volume status. At 30 days, Mrs. L was weighed again at 151 lb. She had not been trying to lose weight, but had experienced some medical concerns and it was noted that she was having increased difficulty feeding herself. Her nine-pound loss represented a 5.6% weight loss over a 30-day period.

Which of these two scenarios presents a cause for concern over the health of the person?

In the first scenario, the 5.6% weight loss over 30 days was significant, but expected since the doctor had prescribed a diuretic which resulted in the loss of excess fluid and thereby, the loss of weight. In the second scenario, the weight loss was the same 5.6% over 30 days, however it was not expected or planned. Mrs. L was losing weight due to medical issues and her increased difficulty feeding herself. Clearly, the second scenario represents a situation where the person’s health was at risk.

According to the Centers for Medicaid and Medicare services (CMS), weight can be a useful indicator of nutritional status when evaluated within the context of the individual’s personal history and overall condition. Significant unintended changes in weight (loss or gain) or insidious weight loss may indicate a nutritional problem. “Insidious weight loss” refers to a gradual, unintended, progressive weight loss over time.

Gail joined BSN Solutions as a Regional Director in March of 2013. Her role is to promote the adoption of the new dining standards and person-centered dining throughout the communities serviced by BSN Solutions. She also recruits, coordinates placement of, and supports the dietitian consultants who work with BSN Solutions in its client communities. Gail has a vast 30+ year background in long-term care, having worked within skilled nursing and rehab centers in clinical and management capacities. She holds a Master’s degree in Healthcare Administration as well as a Bachelor of Science degree in Human Nutrition.
View all posts by Gail Douglas →
This entry was posted in Quality Measures. Bookmark the permalink.